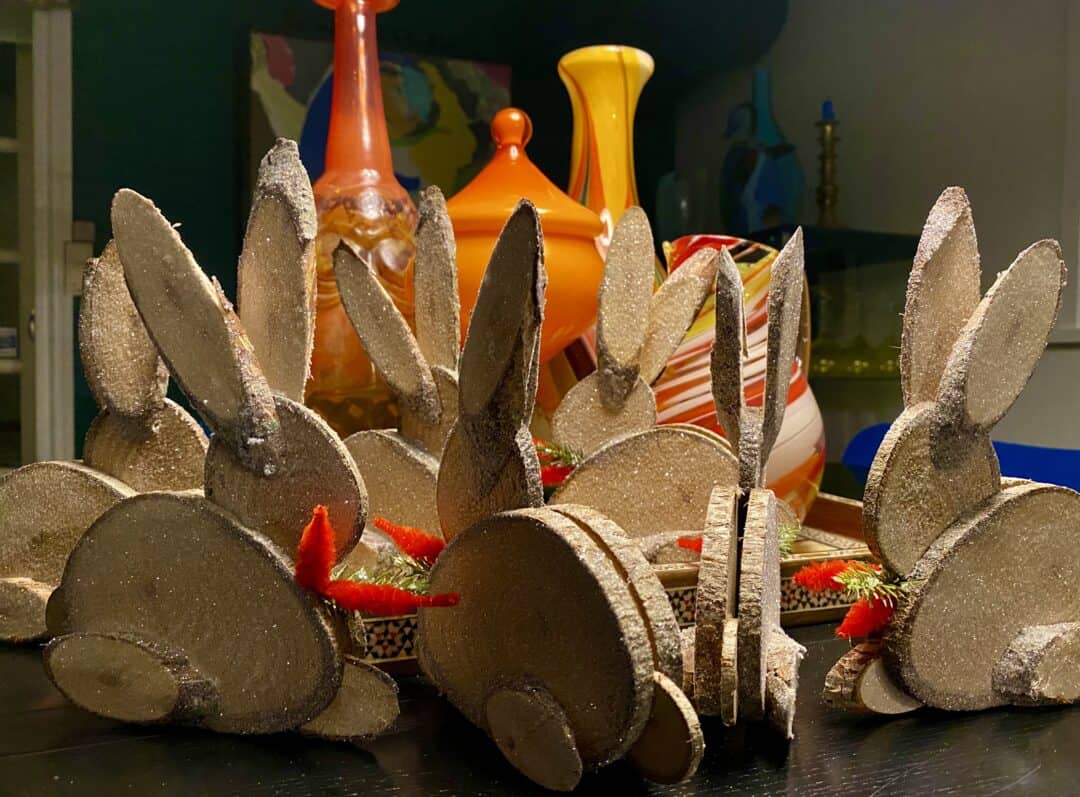 Everything we whisper and say they can hear. The old Gnags song boosted the idea of ​​the rabbits, and now they are merrily jumping around on my kitchen table.

The wild rabbits are simple and beautiful. Easy to make and a sure hit as a gift for someone you care about or as a hostess gift. They are cut from firewood knots. The wood knot discs are cut on a miter saw and glued together with a glue chair. If you do not have access to a miter saw, you can probably get someone you know to cut them for you. It is not hard.

The head, bodies and tail are cut straight while the ears, forelegs and hind legs are cut obliquely so that the angle becomes skewed and the pieces long.

Start by cutting the slices, 9 in total x the number of rabbits you want to make.

Take the head and forelegs and glue them on one body as shown. Turn the parts over and glue the second body on so that it is parallel to the first body.

Then glue one ear on and turn the rabbit over and glue the other ear on.

Finally, glue the hind legs on, on both sides.

Pipe cleaners and a little artificial spruce have been used for decoration. Cut the pipe cleaner into chunks as shown and glue it together on the rabbit just below the head together with the spruce twig.

Finally, glue the small circles between the body slices as shown. 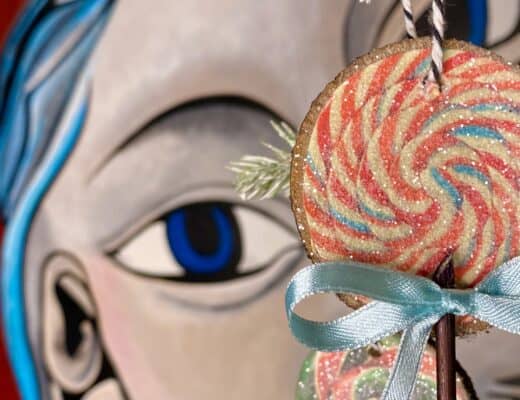 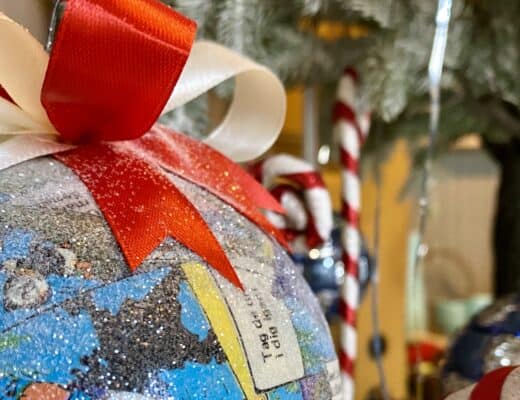 Christmas decorations with Donald Duck the easy and upcycling way 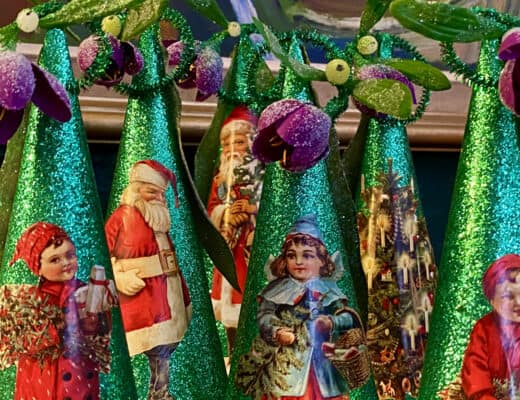 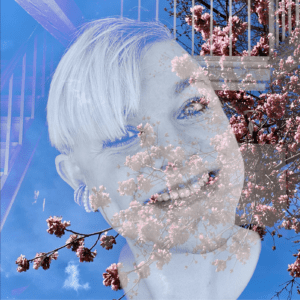 Welcome to the DIY/recycling blog DagmarNjord witch now has followers from more than 100 countries in the world.

My name is Susanne Dalsgaard. I am 57 years old and the mother of two adult children.

I own the company Dagmar Njord which works with up cycling, decoration, interior design, garden design and creativity. 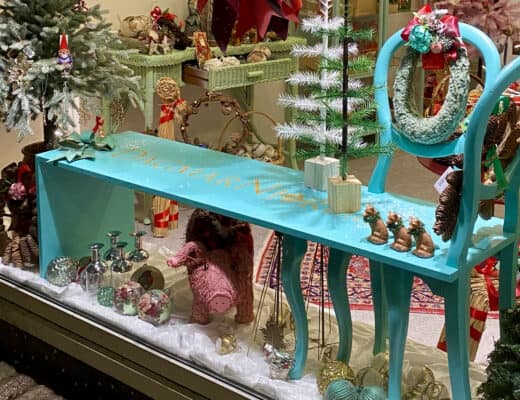 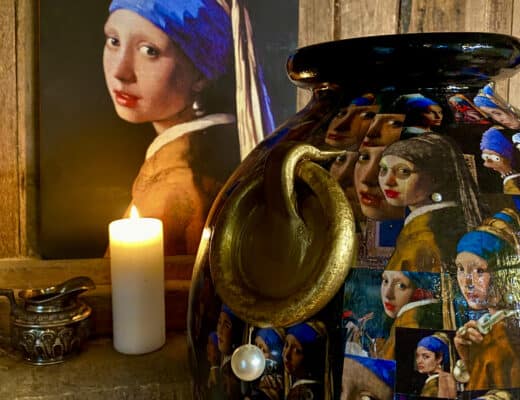 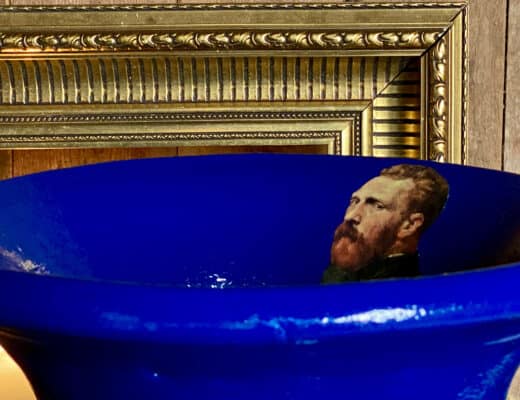 The 5 most famous paintings in the world. “Starry night”